About Drainage Plus Bognor Regis

Are you experiencing a blocked drain in Bognor Regis? If something inside or outside your home is blocked, you’ll want to get it sorted straight away. Luckily we’re only a phone call away and we unblock even the toughest blockages that are causing you stress.

We’re drain professionals with a great reputation, which is how we became known for unblocking drains and drain repair in Bognor Regis. With more than 10 years of experience, you can rely on us to do a great job. We don’t just unblock drains though, we have a variety of services that include CCTV drain surveys, drain testing, repairs and also drain relining.

Our team is ready to tackle unblocking drains in Bognor Regis anytime you need. We always deliver as promised and we pride ourselves on being open, trustworthy and friendly.

Our variety of services include:

Our extensive experience enables us to identify and resolve blocked drains efficiently. Some blocks can easily be cleared by yourself, but more stubborn blocks may require a specialist. So if you’re looking for drain clearance in Bognor Regis, we’re never too far away. We’ll help keep your plumbing systems healthy by stopping deter blockages from forming.

Does your system need drain cleaning in Bognor Regis? You should always look after both internal and external drains to prevent unwanted problems from occurring. We use electro-mechanical machines to ensure we effectively clear your drain of any unwanted debris. Using state of the art equipment means we can confidently deliver a thorough job every time.

How do you know if your drains need clearing?  We can conduct a drain inspection in Bognor Regis to analyse the health of your drains and pipes. That way, you’ll know exactly what’s going on with your drainage system before investing.

Our team of engineers are some of the most highly trained individuals within the industry. We benefit from the best equipment and training, which means that we always provide the highest level of service.

We don’t just unblock drains in Bognor Regis, we also offer drain repairs in Bognor Regis. Repairs are an effective method for identifying pipe and drain problems early on. Let’s face it, you don’t want a small problem that could be avoided becoming a costly operation. Repairs are often needed if blocks have inflicted damage to the pipe.

If you require assistance with repairing your pipes in Bognor Regis, please don’t hesitate to Get in touch today! 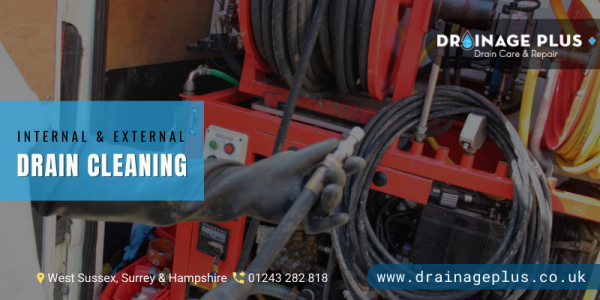 Property maintenance is not easy. It never was. There are tons of things that property owners have to handle and arrange ... 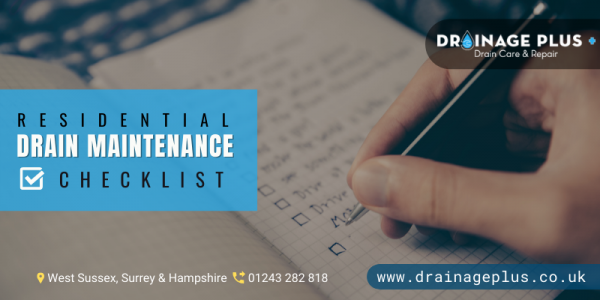 To ensure flawless and uninterrupted service of your drain system, you need to inspect the lines at regular intervals. The efficiency ... 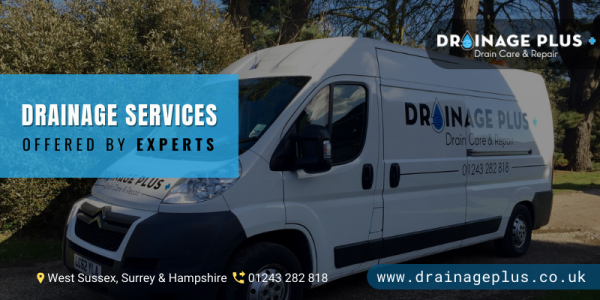 Drainage Services: What Are Commonly Included in This? 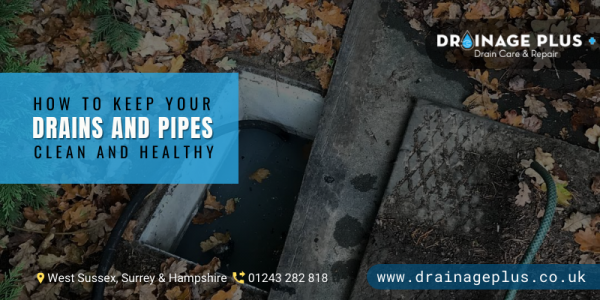 How to Keep Your Drains and Pipes Clean and Healthy?

Within everyday life, you might tend to forget about the drains and pipes and their maintenance. Drains are the outlets through ... 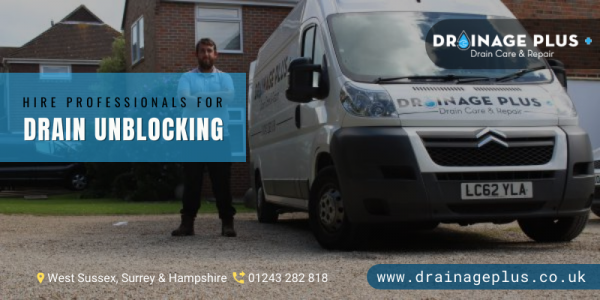 3 Signs You Should Hire Professionals For Drain Unblocking In Surrey

Even a small issue in the drainage system can lead to a large amount of disruption in your property. It is ... 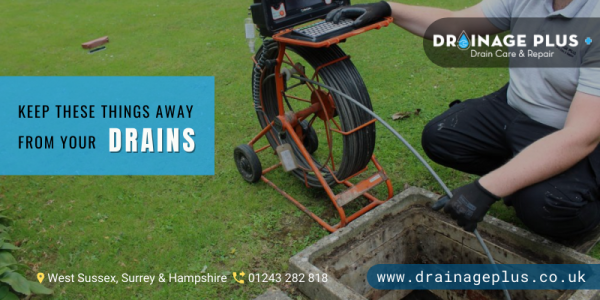 5 Things You Should Never Put Down Your Drain

A lot of homeowners have a habit of throwing anything and everything down the sink in their kitchen. They often forget ...