About Drainage Plus East Grinstead

We repair drains in East Grinstead using state of the art technology and 10+ years of expertise.

During World War II, the Queen Victoria Hospital in East Grinstead became a world-famous specialist burns unit, and home to the Guinea Pig Club in 1941.

The town has lots of historical sites of interest, including Saint Hill Manor, one time residence of L. Ron Hubbard and still the location of Scientology’s British HQ. It even boasts some Hollywood connections – Mission Impossible star Tom Cruise owned a house here from 2003 until 2016. 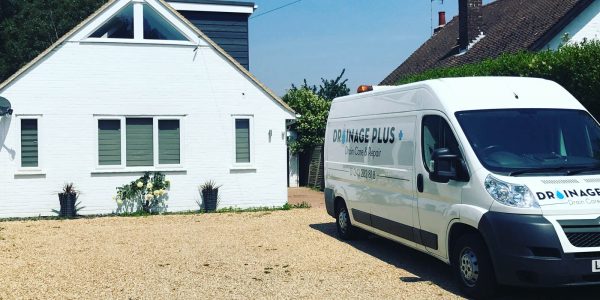 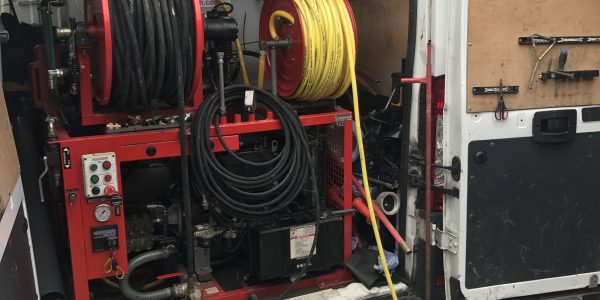 High pressure water jetting to some people can seem daunting. But here at Drainage Plus its something we carry out every ... 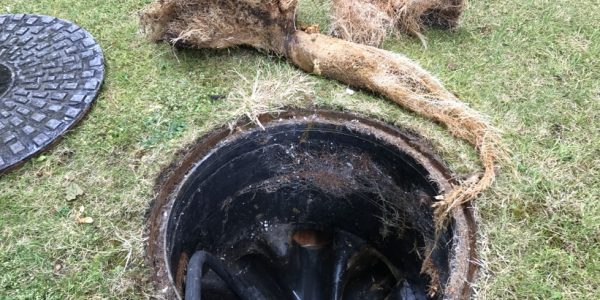 Watch a drain unblocking carried out in Camberley. 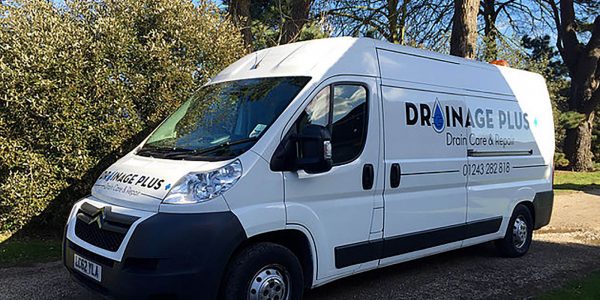 Drain Blockages can be a pain at the worst of times, Drainage Plus carry out day to day drain unblocking across ... 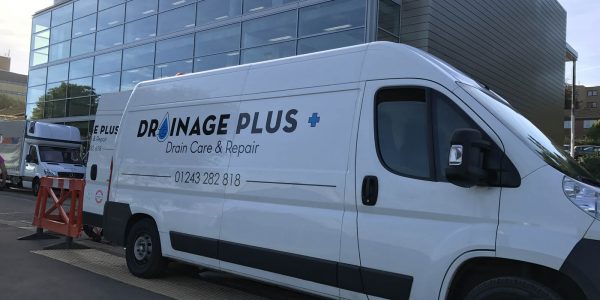 The professionals for your Drainage needs Drainage problems can strike at the most inappropriate time. A blockage in the drain will mean ...

We would just like to advise we are running as per usual and adhering to all the recommendations by the government in regards to work methods and sanitation along with ensuring the utmost safety for our customers and staff.

We are fully committed to servicing all customers in the current circumstances. Our engineers are working hard 24/7 to support all domestic and commercial customers.

Stay safe and look after yourselves.

The Drainage Plus Team